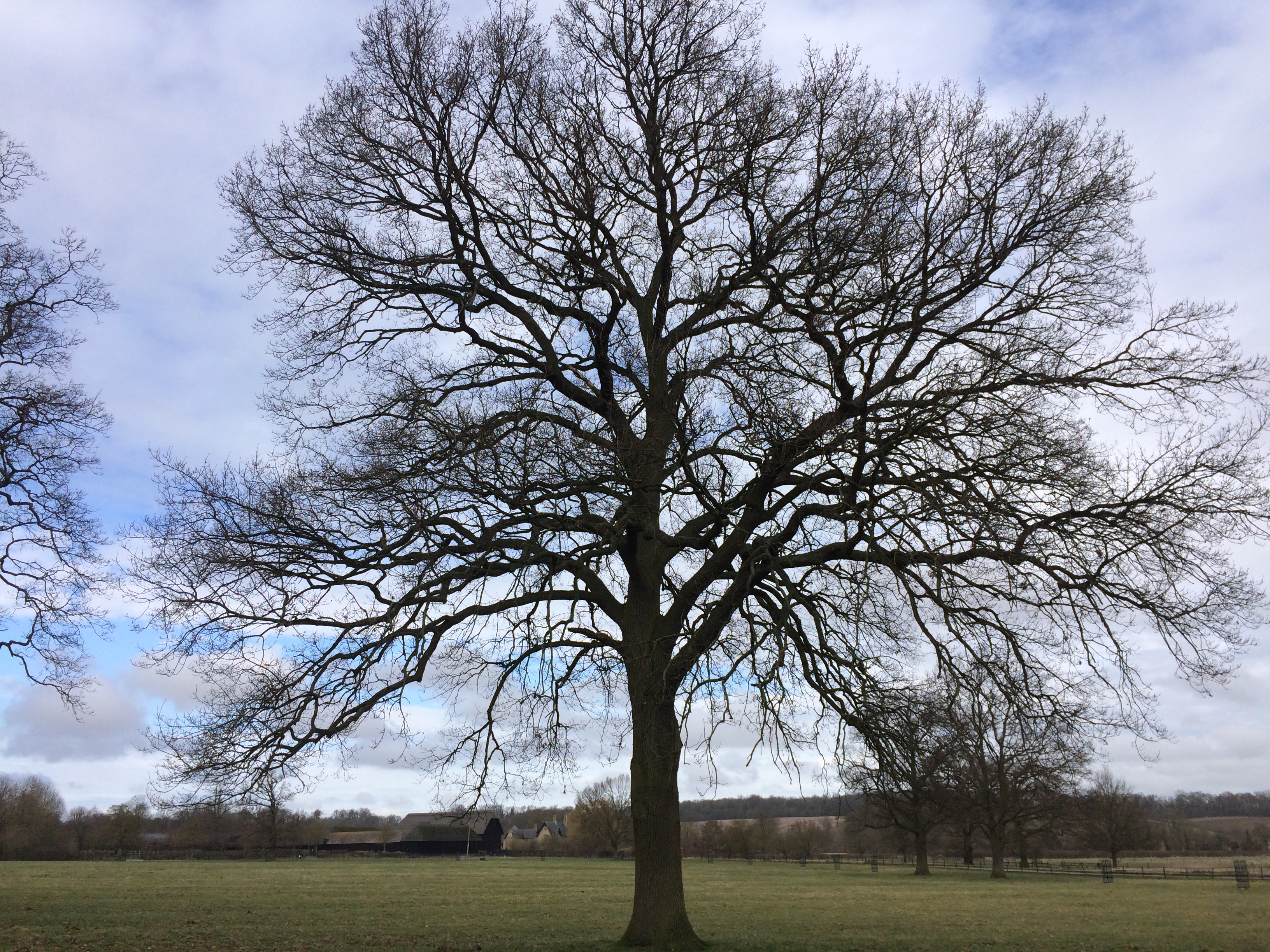 Since September 2021, I have been Professor of Linguistics at Newcastle University. Before that, I was Senior Lecturer (2015-2017), Reader (2017-2019) and then Professor of Linguistics at Anglia Ruskin University (ARU), in Cambridge, UK. I am interested in the structure of language (syntactic theory, hence the trees), how languages vary and how we can model this variation (typology, comparative syntax), how structure and meaning interact (syntax/semantics interface) and how linguistics fits into the discipline of modern languages (pedagogical linguistics). I have a particular interest in languages descended from Latin (Romance languages), especially Spanish and Portuguese varieties but I am interested in language in general and have worked on many different languages, often in collaboration with other scholars.

I’m currently Secretary for the University Council of General and Applied Linguistics (UCGAL) (2019-2022), Vice-chair for Language Analysis in Schools: Education and Research (LASER) (2019-) and Principal Investigator on Linguistics in Modern Foreign Languages project (funded by Language Acts, Philological Society, ESRC) as well as a member of the Education Committee of the Linguistics Association of Great Britain (LAGB) (2022-) and the Committee for Linguistics in Education (CLiE) (2022-). I’m also on REF2021 sub panel for UoA 26. I also co-organise the weekly Romance Linguistics Circle.

Heritage languages in the UK

I am currently PI on a British Academy Project (Co-I Ioanna Sitaridou, University of Cambridge) on ‘Argument expression in UK heritage Portuguese’. The project considers the use and acceptance of different kinds of subject and object pronouns in heritage Portuguese speakers based in London and and the East of England. Alfie Vaughan (QMUL) and Nathan Leach (University of Oxford) are collaborating as Research Assistants. We’re still collecting data so nothing to report at present but watch this space…

In another project, funded by Language Acts and World Making, I ran two Linguistics Tasters events in 2019-2020 for heritage Portuguese speakers. My PhD student, Kate Lightfoot (ARU) ran similar events for French speakers of Francophone African heritage and we have written up the results.

In a recent project, Sonia Cyrino and I looked at causative constructions (I made John cry) in Spanish and Portuguese varieties from a synchronic and diachronic perspective (funded by the British Academy). We have a paper about this here and another one under review. We are particularly interested in the passivisation restriction in causatives (*Sue was let/seen leave) in other languages and taught a minicourse about this at MIT in November 2017. Please contact me if you are interested in the handouts! In follow-on work, I am investigating further variation across Spanish varieties regarding passives of causatives.

With Anna Pineda (University of the Sorbonne), I’ve been investigating Catalan and Spanish causatives. The main things we have worked on are (i) how the presence of dative case in this context should be modelled theoretically and (ii) what regulates the choice between dative and accusative in Spanish and Catalan. We have a paper on (i) to appear in Syntax and a squib here but the work for (ii) is still in progress.

A paper on the development of so-called Exceptional Case Marking (ECM) causatives recently appeared in Probus. It focuses mainly on French but argues that many Romance languages go through a pronoun-only phase of ECM before full ECM develops, providing a phase-based model of this pattern. Get in touch if you would like a copy of the paper!

I have paper to appear with András Bárány considering challenges for dependent case (see publications). We presented this at GLOW in 2019.

In an exciting new project with John Williams (Cambridge) and Maia Duguine (CNRS), we are planning a semi-artificial language experiment on Basque speakers funded by an ARU Research and Innovation Collaboration grant. This has been delayed due to Covid-19 but the data collection will start as soon as it can. We’re also planning a parallel project with András Bárány on ditranstives, working with German speakers.

I am also still writing up my OUP monograph on case parameters, stemming from my work on the ERC project ‘Rethinking Comparative Syntax’.

Control from a cross-linguistic perspective

I’m currently working on partial control in English, French and German with Jutta Hartmann (University of Bielefeld), building on work I did earlier with Marcel Pitteroff (University of Stuttgart). We are interested in contexts where partial control appears to be possible where we would expect it not to be and whether these are examples of covert comitatives. We are also interested in how to model non-finiteness cross-linguistically.

Finally, with Alice Corr (Birmingham), Anna Havinga (Bristol) Jonathan Kasstan (Westminster) and Norma Schifano (Birmingham), I lead the Linguistics in Modern Foreign Languages (MFL) project, which aims to promote linguistics as a component of MFL in schools. We have received funding for this from the AHRC Open World Research Initiative initiative via Language Acts and World Making, PhilSoc and a Bristol University ESRC Impact Accelerator grant (to Anna Havinga).  A position piece about a place for linguistics in UK A-levels was published jointly in Languages, Society and Policy and Impact: Journal of the Chartered College of Teaching. You can find the paper summarising our first study in Modern Languages Open.

Other things I am interested in and always thinking about are: subjecthood in Romance languages, word order, extraction restrictions, case and agreement, restructuring and micro-variation across Romance languages.

I’d be very happy to hear from you in you are interested in any of the above projects or if you are a student interested in studying something syntax-related at Newcastle University, UK, or a student/academic interested in visiting us. We have a beautiful campus in the centre of Newcastle, come and see!